Used in corporate events. This is CAT5 version.
Comes with a single case and cables. 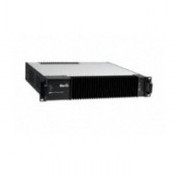