The GDS Team Management Team What Our Clients Say - Testimonials Thanks to everyone at GDS for your ArcSystem 4 cell linear led lighting fixture. The quality of light is excellent and your custom luminaire,... 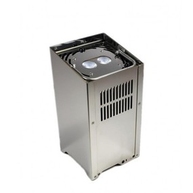