Package of (20) pieces in great condition. 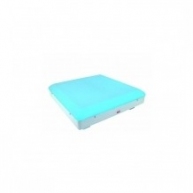