All Have Been Tested By a Certified Technician.Kept in a Clean Environment. 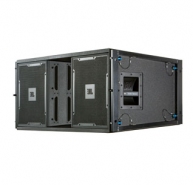