16 sharpy for sale in good condition. 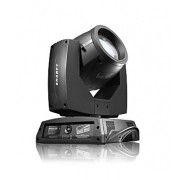