From an installation. 30 day warranty. 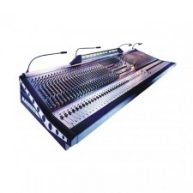