Comes with a 90 day warranty. All tested by Martin professionals. 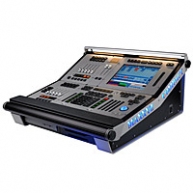