Previously used on various rentals.These have been well maintained by certified Martin technicians. 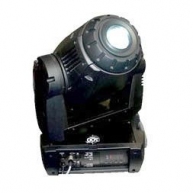