Used on corporate events. After every job they are cleaned and tested. If anything is bad we replace them. 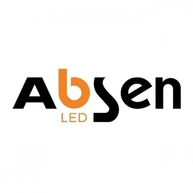 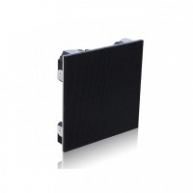 A3 - Corporate used A3 in great condition.