Kept in a clean environment. Will be protected before shipping. 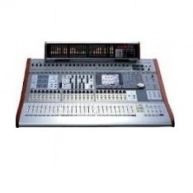