Dual case for every 2 units purchased 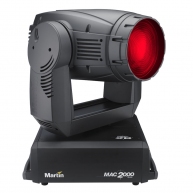