Brand new equipment that has never been used. 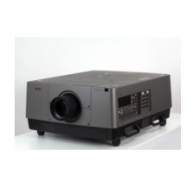