In excellent condition. Call for more information on this listing. 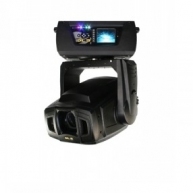