In excellent condition. Kept in a clean environment. 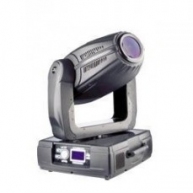